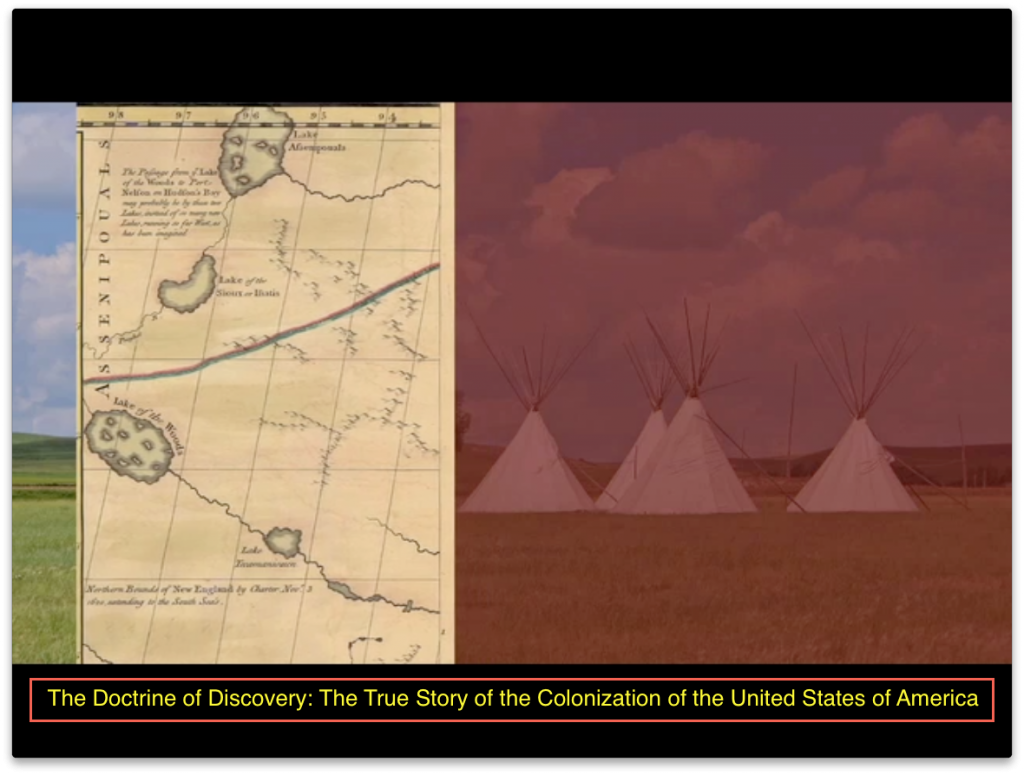 The director of VIDA was totally surprised to learn that this instruction is in the Bible. I was surprised that he was surprised – wasn’t the call to care for the stranger who sojourns in your land the whole reason VIDA was a ministry of these churches? END_OF_DOCUMENT_TOKEN_TO_BE_REPLACED

This begins a series of posts exploring the wisdom Christian and Jewish scripture and tradition offer as we strive to respond faithfully to immigration justice issues. The Unitarian Universalist Church of Birmingham, AL, presented a Christmas pageant using elements from the Spanish celebration of Las Posadas to highlight the experience of seekers of refuge and a new start throughout the ages and in our own time.- Ed.

READER #1 (SHEPHERD): There are many ways to commemorate Christmas. One of them, common in the Spanish traditions in the Southwest, is Las Posadas. The Inns. In some places this is done for nine nights preceding Christmas, in others nine houses are visited in a single night, or nine rooms in a building.  A procession led by figures of Mary and Joseph, the parents-to-be of the infant Jesus, goes from place to place, searching for an inn in which to stay.

READER #2 (WISE PERSON): At the time of Caesar Augustus, a census was ordered. Everyone was required to travel to their own home town to be registered. So Joseph traveled from where he lived in Nazareth to his ancestral home in Bethlehem. His betrothed, Mary, accompanied him on the journey despite the fact that she was pregnant.

READER #3 (SHEPHERD): Scripture tells us that when they arrived in Bethlehem, they had difficulty finding lodging in the crowded town and finally had to settle for an animals’ stable. It was there that the road-weary parents gave birth to their first-born child, and made a bed for him in the hay of the animals’ feeding trough because there were no better accommodations. END_OF_DOCUMENT_TOKEN_TO_BE_REPLACED