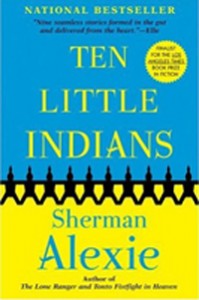 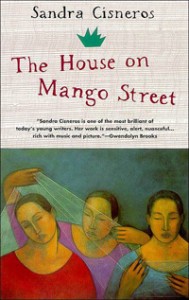 The right to read, to explore, to discuss new, different and even conflicting ideas – nothing could be more central to the humanist enterprise, nor more ingrained in Unitarian Universalist history.  The decision by Arizona political leaders to deny such opportunities, and the attempt to thoroughly control education and intellectual freedom of the school children of Arizona is an affront to all free people. No one need agree with the ideas in these books to know instinctively that to take them off classroom shelves is a bad idea.

If you are going to the Phoenix GA, please join us as a “Banned Books SmUUggler.”  Email me to say  “I’ll SmUUggle a book into Phoenix.”  I’ll send you a title and tell you where it’s available for sale.  You buy it, put it in your suitcase, and bring it to the HUUmanists booth at GA on Wednesday, June 20, between 12:30 and 7:30 PM.  We’ll have all the SmUUggled books on display for the week, then donate them to the librotraficantes project on the last day of GA. We’ll give you a complementary copy of that “Justice GA” issue of Religious Humanism in return.

This is not civil disobedience; it is not illegal to own or carry these books in Arizona.  It is civil defiance, of the gentlest but most emphatic kind. Bringing a banned book is  a simple, joyful individual act  through which we together push for equitable treatment and for freedom – to read, to teach, to disagree in love, to move forward as a diverse society.

Bring a “Banned Book” to an Arizona school child!  Be a librotraficante! If you’re not going to Phoenix, please pass on this invitation to folks you know who are.

As this project develops, the UUA Bookstore has worked hard to make many of the banned books available for purchase, with the added benefit of having part of the purchase price going to support our partner organizations in Phoenix.

Rev. Roger Brewin is  editor of the Journal of Religious Humanism and coordinator of the HUUmanists booth at GA.