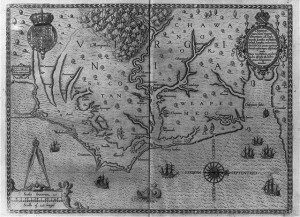 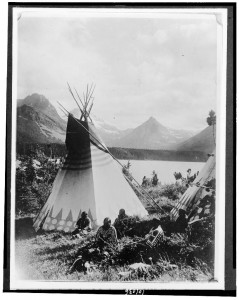 Native Americans have been discriminated against socially, institutionally, and legislatively for hundreds of years. One aspect of this longtime discrimination has been unfair compensation for land without due process. Now that our nation is a signatory for UNDRIP, it is time for our nation to follow its provisions.  END_OF_DOCUMENT_TOKEN_TO_BE_REPLACED